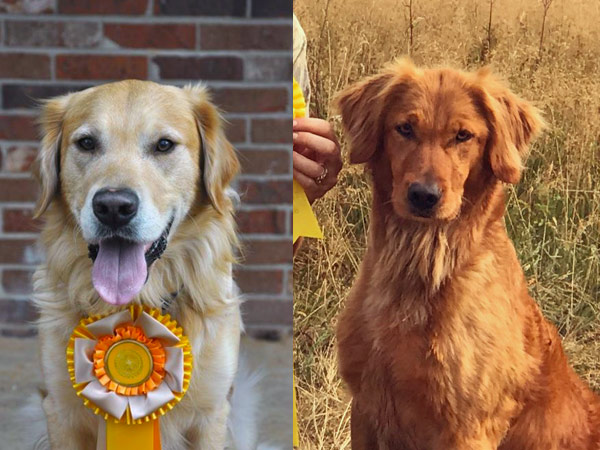 We are delighted to announce the upcoming breeding between “Circus” OTCH14 Topbrass The Greatest Show on Earth UDX11 OGM and our “Hustle” Heads Up Steppin’ Out ** SH. Circus X Hustle pedigree and clearance information.

Owner Annette Sizemore and her obedience instructor Connie Cleveland-Nolan have this to say about Circus.

"Circus is smart, consistent, incredibly tractable, and has an amazing work ethic. His career passing rate in Utility is 87%, and in Open an amazing 97%. He finished his OTCH at the age of 3. As a 1 year old, he won the Junior's Classic with my 15 year old daughter Sarah, his first trainer. They repeated that feat the following year. He has been invited to Westminster 5 times and placed 3rd in 2017 the year we attended. He won the Classic Master Division in 2018. He finished in the Top 20 at 4 National Obedience Championships, placing 6th in 2019. Circus currently has 1459 OTCH points and multiple 200's. Circus is in great physical shape and I am looking forward to competing with him for several more years." 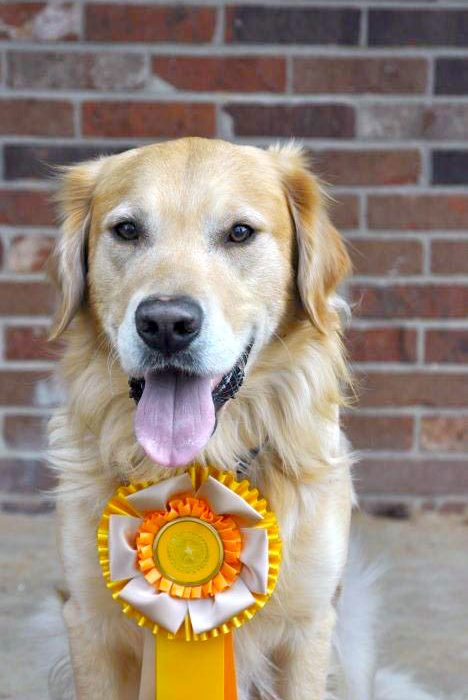 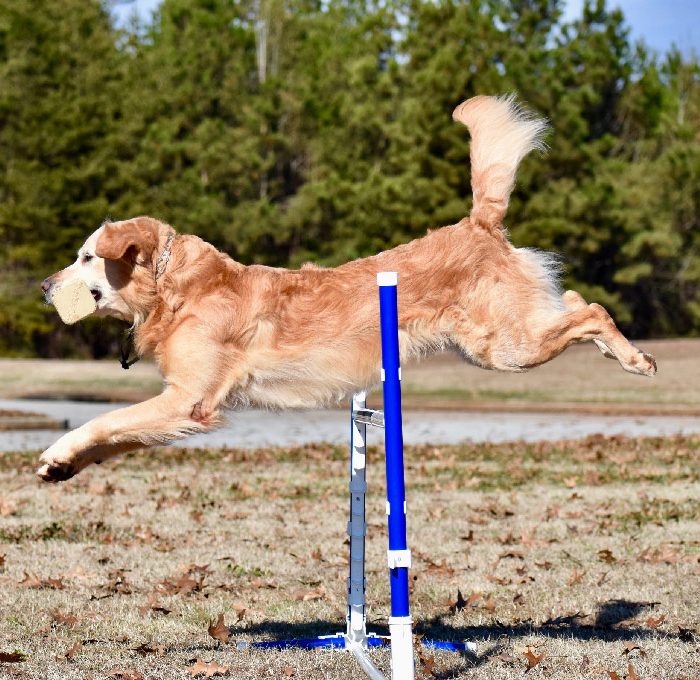 Hustle has Qualifying stake placements and three Master passes. She has had one very nice litter, born in 2019, sired by FC Thistlerocks Red Ike that are doing very well in their working homes. Hustle earned three Master passes following maternity leave last year. We are hoping to finish her MH and get her QAA this season before the breeding – depending on test availability. Hustle is smart, stylish, fast, a good water dog and an excellent marker. We are excited about these puppies and plan to keep one for our breeding program. 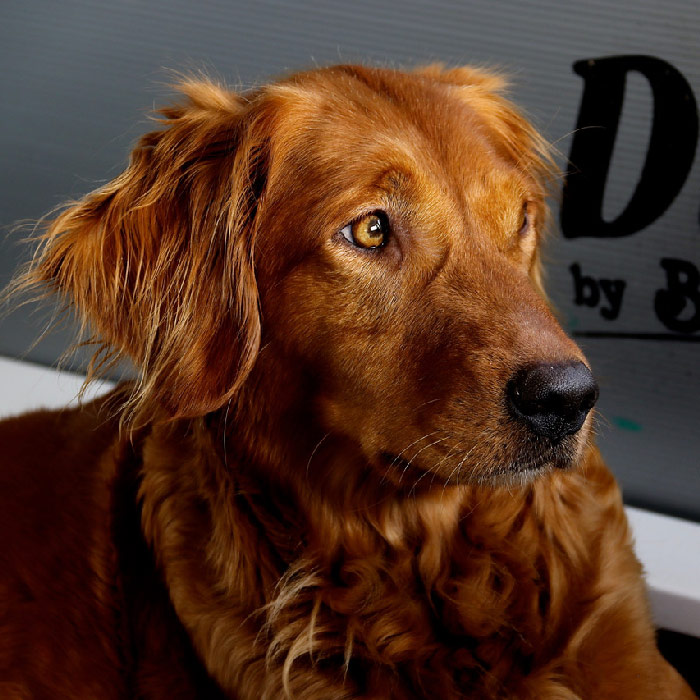 Hustle is due in season in August. Puppies are priced at $3000 USD, a $500 deposit will reserve a puppy. Deposits are non-refundable unless we do not have a puppy for you.